You play as Kevin, the handsomest wizard in school — until your face gets stolen! Learn gesture-based spellcasting as you beat challenging enemies through mind boggling mazes in this turn-based tactics game. Can you catch the thief and save face?
Buy on Steam 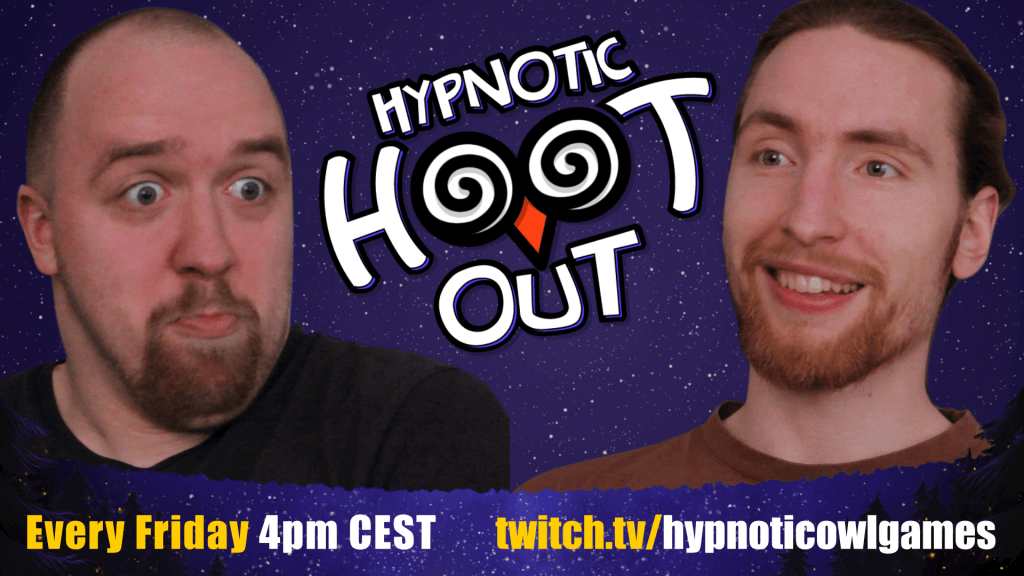 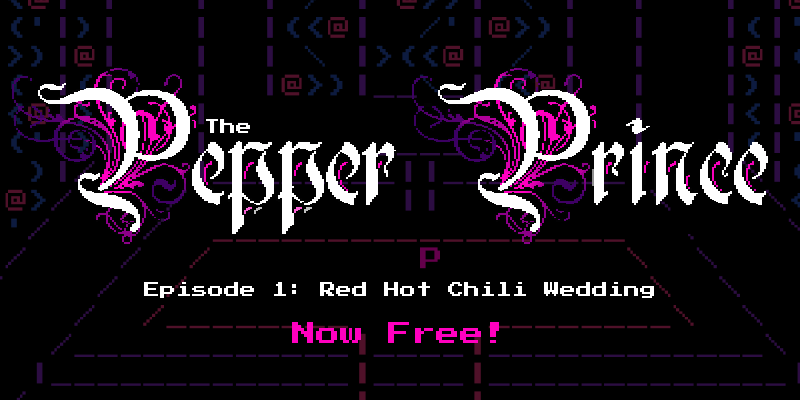 Get The Pepper Prince: Episode 1
on Steam

A rhyming fairy tale adventure about love, grief, and the power of friendship. Solve puzzles, meet quirky fairy-tale-inspired characters, and help your friend regain confidence and self-love after heartbreak!
Get on Steam 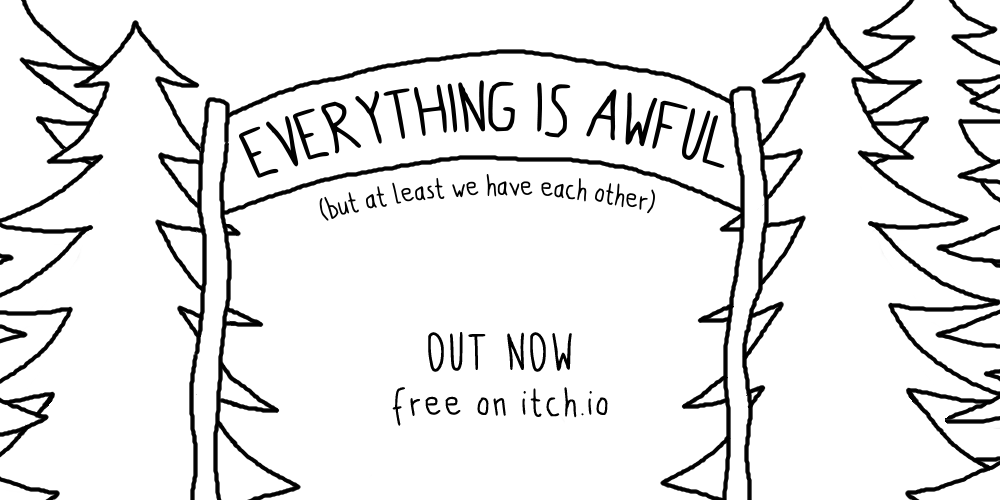 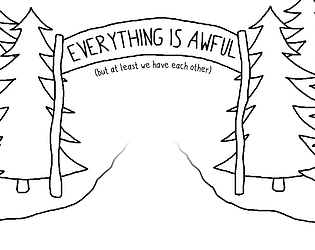 everything is awful but at least we have each other
Date weird people or whatever
Play on itch.io 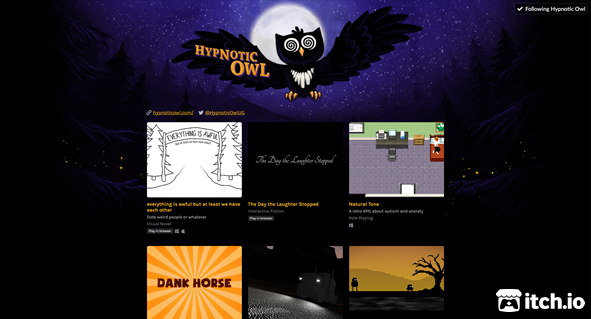